Bob Kalsu was an NFL player with an extremely promising career ahead of him. After starting the entire 1968 season with the Buffalo Bills as a guard, he was named Team Rookie of the Year.

Despite the promise of a legendary career, Kalsu put that aside to enlist in the Army in 1969 and was soon shipped out to Vietnam, where he lost his life less than a year later. Kalsu left behind a wife and two young children.

He was 25 years old when he died. The Kalsu WOD was created to honor Bob and his sacrifice for our country. 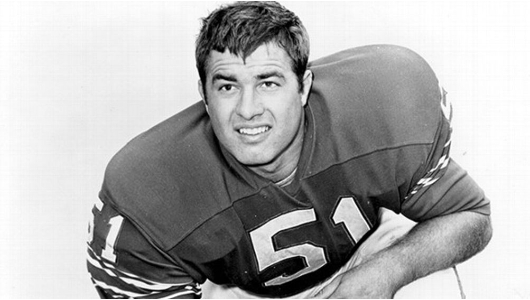